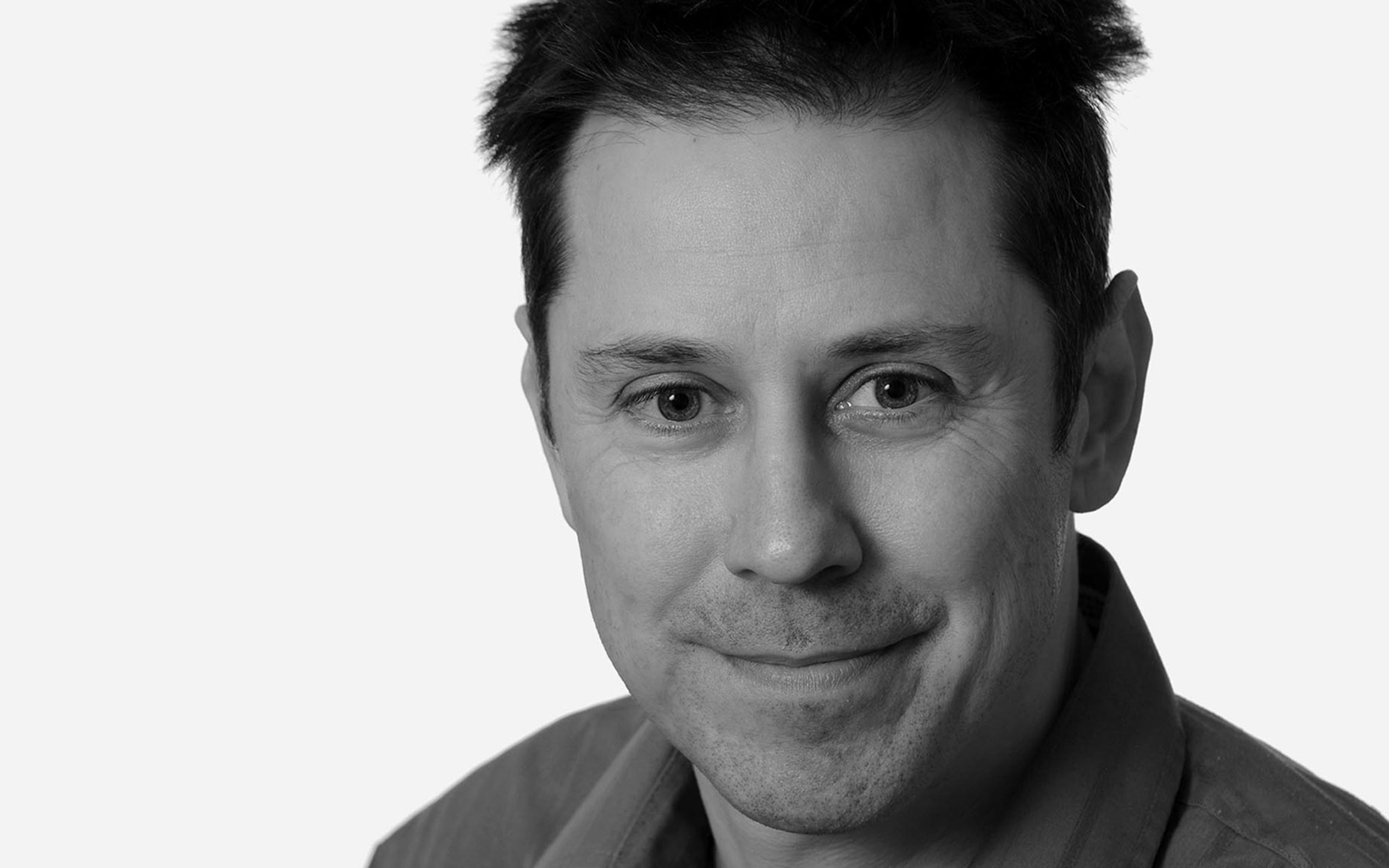 Chief Agent Architect, Steve Osborn, is one of Aerogility’s founders, starting the company in 2009 alongside Gary Vickers, Malcolm Bridgeford and John Fussell.

He is responsible for managing the design and development of the Aerogility aerospace and defence agent library as well as customer multi-agent models. Steve develops models for several major airline operators which optimise the maintenance scheduling at both the overall aircraft level and for their key systems, such as engines and landing gear.

After completing an MSc in Intelligent Knowledge-Based Systems, Steve accumulated more than 20 years’ experience designing and implementing real-world artificial intelligence (AI) and distributing object-oriented systems before founding Aerogility. He was part of the AI unit at British Airways where he created several key systems, including software to optimise the packing of cargo that is still in use today. At Hitachi, he developed a system to plan the rolling and cutting of aluminium plates for a large manufacturing company.

He was also interviewed on BBC Radio 4’s Material World programme to explain the potential of agent technology.

Outside of work, Steve enjoys running and gardening, as well as cooking and travelling. He also loves playing and creating music; one collaboration was once used as an ident on Channel 5.